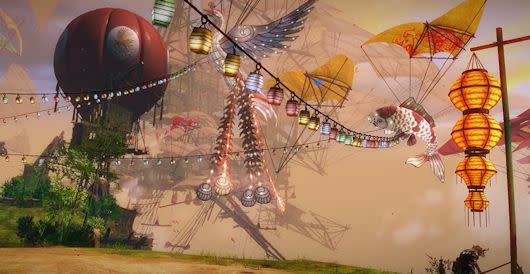 Meanwhile, players of NCsoft's Guild Wars 2 will be treated to a fresh festival and the start of the rebuilding of Lion's Arch after its destruction during the last living story campaign.

In this article: elder-scrolls-online, guild-wars-2, wildstar
All products recommended by Engadget are selected by our editorial team, independent of our parent company. Some of our stories include affiliate links. If you buy something through one of these links, we may earn an affiliate commission.