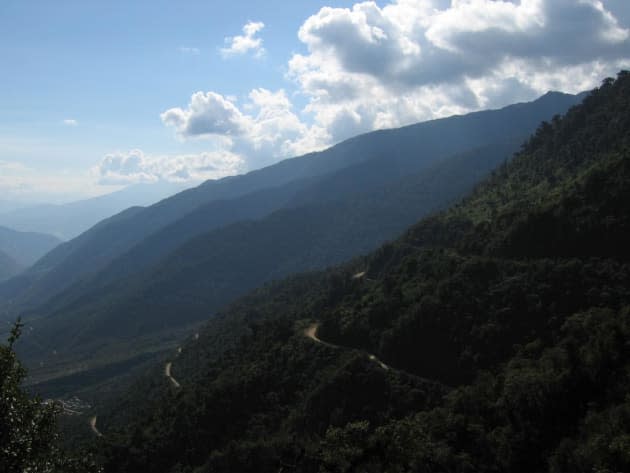 Internet access is something most of us likely take for granted, but for portions of the developing world, reliable connectivity isn't available. The New York Times recently cast its lens on an ultra-tiny Peruvian village and the struggle to install and maintain a solid communications system, chronicling the journey and hardships of maintaining telecommunications in the middle of the jungle. There, a a busted internet connection takes as much as a year-and-a-half to repair and One Laptop Per Child computers are charged via a series of car batteries. Despite the village being a world away, however, there are familiar arguments. The issue of not having enough laptops for everyone in the village (some 65 people) is countered by the argument that they serve as little more than entertainment or an anesthetic; if the village had a road, the kids could travel to bigger cities nearby and be inspired by the real world instead of cyberspace. It seems that some things don't change regardless of where you live.

In this article: connectivity, infrastructure, Internet, OLPC, peru, telecommunications, video
All products recommended by Engadget are selected by our editorial team, independent of our parent company. Some of our stories include affiliate links. If you buy something through one of these links, we may earn an affiliate commission.