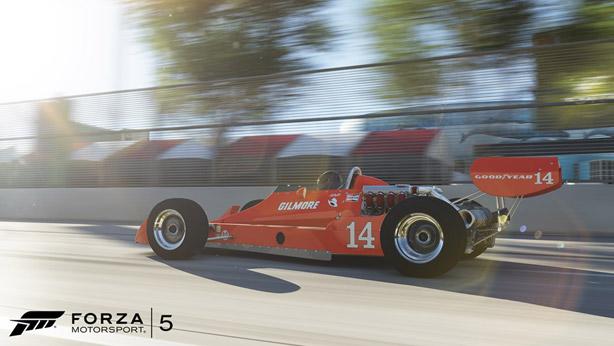 Both the June and July packs will be released for free to Car Pass owners, bumping the $49.99 package's roster up to 90 playable cars. Turn 10 previously planned to wrap up its Car Pass content with this month's release of the Meguiar's Car Pack.

The next Forza Motorsport 5 Car Pack will launch on Friday, May 30.

[Image: Microsoft]
In this article: car-pass, dlc, forza-motorsport-5, microsoft, season-pass, turn-10-studios, xbox-one
All products recommended by Engadget are selected by our editorial team, independent of our parent company. Some of our stories include affiliate links. If you buy something through one of these links, we may earn an affiliate commission.