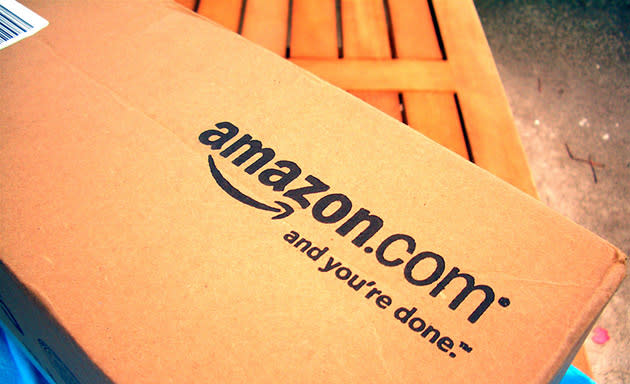 For months, Amazon has been applying relatively subtle pressure on Hachette an apparent bid to get better pricing on e-books; unnecessary shipping delays and reduced discounts on paper books have been common. Well, it's not subtle any more. The company has started pulling pre-orders for Hachette titles, either listing them as "unavailable" or removing product pages outright. The dispute leaves many caught in the crossfire -- authors lose revenue, while customers have to track down smaller stores that will take advance purchases.

Neither side is commenting on this latest incident. However, it's a tactic we've seen before. Amazon pulled Macmillan's books in 2010 after the publisher demanded more favorable pricing from the e-retailer, which frequently sells e-books at below-retail prices in order to drive adoption. The company only acquiesced after Apple launched into the e-book business with a pricing model that gave publishers more clout. The arrangement got Apple and partners into trouble for alleged price fixing, but it also kept Amazon from taking advantage of its e-commerce dominance to squeeze publishers; they could easily find better terms elsewhere. Now that those companies are legally prevented from making such deals, Amazon may have returned to using its market lead as a weapon against book giants that fall out of line.

In this article: amazon, antitrust, book, books, e-commerce, hachette, internet, kindle, publisher, shopping
All products recommended by Engadget are selected by our editorial team, independent of our parent company. Some of our stories include affiliate links. If you buy something through one of these links, we may earn an affiliate commission.