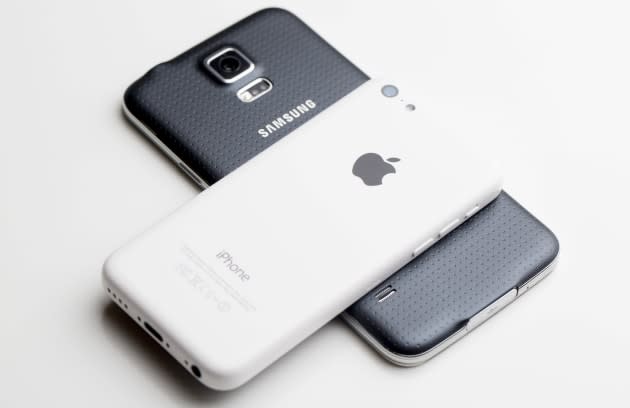 The next chapter of the (seemingly) never ending legal wrangling between Samsung and Apple is here, and because it's a holiday weekend when everyone has better things to do, Apple is tossing a few new requests into the ring. After recent jury ruling found Samsung in violation of certain patents (and Apple in violation of one itself), Apple is simultaneously requesting a retrial in pursuit of more damages than the $119 million it was already awarded, and asking the US to ban Samsung from selling the infringing products. That could include current or future phones and tablets that Apple says are using its tech for things like slide-to-unlock and word prediction. It's not clear if there's any real chance of either request being granted, but FOSS Patents has posted the documents if you'd enjoy Apple's legal arguments for some weekend reading.

In this article: apple, applevsamsung, ban, damages, injunction, lawsuit, mobilepostcross, patent, samsung
All products recommended by Engadget are selected by our editorial team, independent of our parent company. Some of our stories include affiliate links. If you buy something through one of these links, we may earn an affiliate commission.