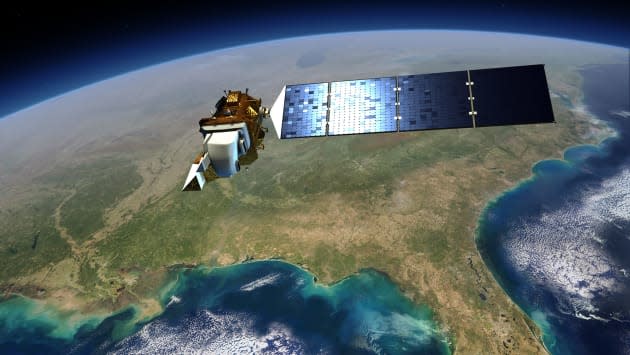 Google's plans for satellite-based internet access just got a little more concrete. The Wall Street Journal hears that the search firm is preparing to build 180 "small, high capacity" satellites (not pictured here) that will go into low orbit and provide internet connections to underserved areas. While details aren't forthcoming about the machines, there may be more on the way; reportedly, the company could "double" its vehicle count if all goes well. A spokeswoman didn't confirm or deny the efforts, but did note that having an internet link "significantly improves people's lives."

The initiative might be very expensive, with tipsters estimating a cost between $1 billion to $3 billion. However, the satellites could eventually pay for themselves. They would really be an extension of the thinking behind the balloons from Project Loon -- getting more people online increases the number of people who can see ads, improving Google's bottom line. Any orbital internet service would most likely serve as a complement to Project Loon, providing data in far-flung, sparsely populated regions while the balloons handle places with greater demand.

In this article: data, google, internet, satellite, satellites, space
All products recommended by Engadget are selected by our editorial team, independent of our parent company. Some of our stories include affiliate links. If you buy something through one of these links, we may earn an affiliate commission.