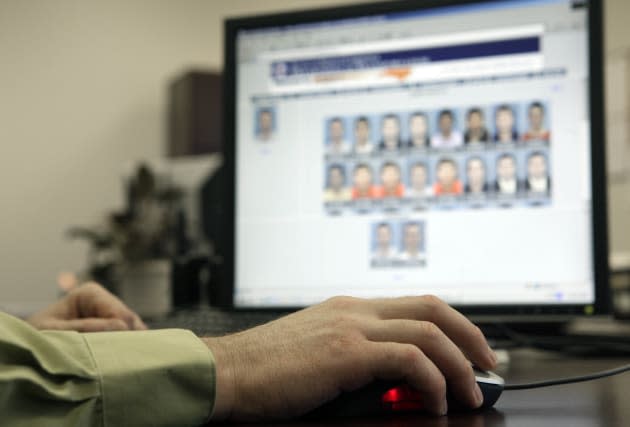 The NSA isn't just interested in pure communications intelligence like call records; it wants to look for faces, too. Documents leaked by Edward Snowden reveal that the NSA has been using facial recognition software to scan the internet for portraits and match them with investigative data. The agency can determine whether or not a suspect spotted in a photo or video chat has a valid passport, for example, or find out if informants have said anything about that person. It can even spot subtle changes (like beards) and link photos to satellite info to pinpoint someone's whereabouts. As of 2011, the NSA was getting about 55,000 "facial recognition quality" images per day out of "millions" of candidates, according to the leaked material.

As with calls and messages, the NSA can't officially run queries on photos of Americans without getting a court's approval first. A spokeswoman notes that large-scale metadata collection doesn't include these faces, and those the agency does find can help catch targets who "disguise themselves." However, there aren't any laws explicitly protecting face detection data; it's not clear just what spies are allowed to do with the headshots they collect. While this content is more likely to be public than a call or message, and thus less sensitive by itself, civil liberty advocates are worried that the NSA may be diminishing privacy by learning so much about someone from a simple picture.

In this article: edwardsnowden, FaceDetection, facerecognition, facialrecognition, intelligence, internet, nsa, privacy, surveillance, web, wellspring
All products recommended by Engadget are selected by our editorial team, independent of our parent company. Some of our stories include affiliate links. If you buy something through one of these links, we may earn an affiliate commission.