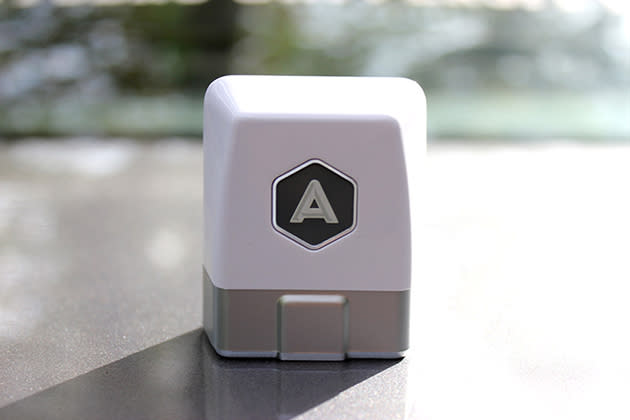 If you're a car fan making do with a slightly older ride, Automatic's $99 Link dongle is a neat thing to have around: it tracks your trips, monitors your fuel consumption, and lets you know when you're being a leadfoot. It used to be that only Apple acolytes could get their Automatic dongles syncing with their phones, but the company says that's the case no longer: it has just released its Android app to bring the word of realtime driving feedback to all. As a reward for their patience (or, you know, because Android lets devs can get down and dirty with low-level access to hardware), Android users get an extra feature, too. The app can silence your phone while driving, and tell your chums to buzz off (via text message, anyway) if they contact you at the wheel. Combine that with the ability to store and transmit information about a crash, and you've got yourself a pretty nifty car companion -- just don't try testing that latter feature on your own.

In this article: android, automatic, driving, mobilepostcross
All products recommended by Engadget are selected by our editorial team, independent of our parent company. Some of our stories include affiliate links. If you buy something through one of these links, we may earn an affiliate commission.