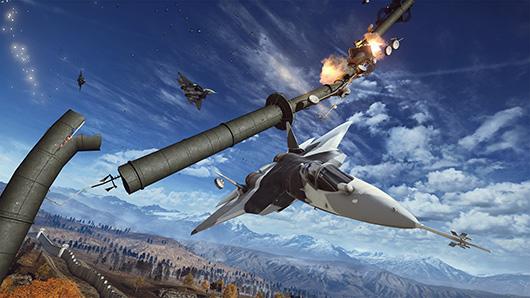 *The following is a transcript of a recorded conversation from a U.S. military base.*

General Victor: You have clearance, Clarence. The Battlefield 4 netcode update is now live on Xbox 360, PS3 and PC, and will be released to PS4 and Xbox One systems later this week. In tests, it showed a roughly 60 percent reduction in delay. The patch also contains various bug fixes and tweaks to gameplay, such as reduced camera shake induced by being near an explosion.

*You finish reading the notes and think to yourself, "It sure is fortunate that these military professionals said all this information out loud, even though it likely seemed extraneous at the time."*
In this article: battlefield-4, dice, ea, electronic-arts, microsoft, patch, pc, playstation, ps3, ps4, update, xbox, xbox-one
All products recommended by Engadget are selected by our editorial team, independent of our parent company. Some of our stories include affiliate links. If you buy something through one of these links, we may earn an affiliate commission.