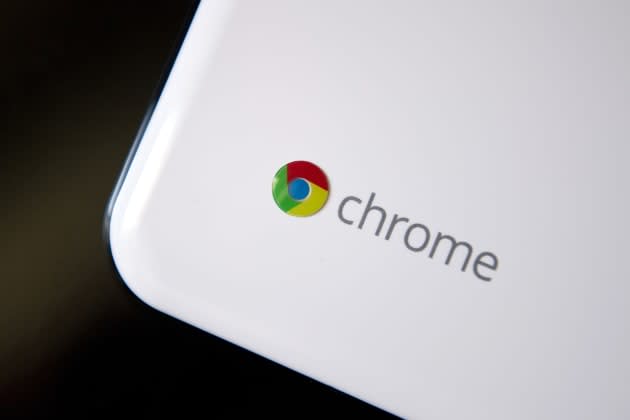 Google has unleashed a Chrome add-on for the video on-demand arm of its Play store, a move that also to combat the notion that Chromebooks die and wither away from internet connections. Just as promised, the add-on lets the ChromeOS devices store movies for offline playback -- you know, those long flights or camping trips in places where Netflix doesn't reach, like anywhere with Verizon FiOS. Unfortunately the trick doesn't extend to Chrome browsers on other platforms, although you can still use the extension to view your library of content or purchase new stuff to watch. The Google Play Movies & TV extension also promises a better Chromecast experience, and the info cards about actors in a scene that rolled out on Android last year. Those are now available in all countries with Google Play Movies, so head to the Chrome store to try it out for yourself. In this article: chrome, chromebook, chromeos, google, google play, google play movies, googleplay, hdpostcross, offline
All products recommended by Engadget are selected by our editorial team, independent of our parent company. Some of our stories include affiliate links. If you buy something through one of these links, we may earn an affiliate commission.