Netflix's public API is dead, but InstantWatcher is not

Netflix is shutting down its API, but helpers like InstantWatcher aren't going away 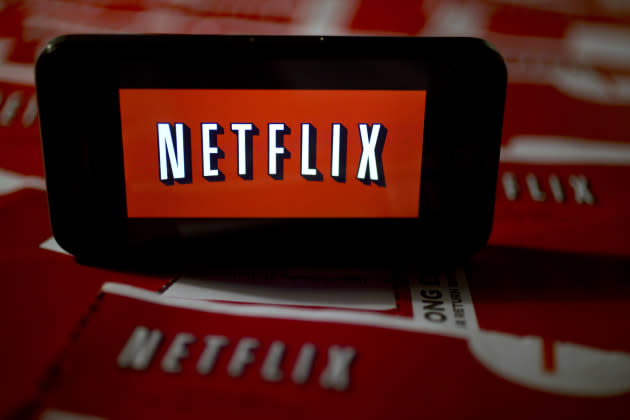 Over a year ago, Netflix announced it was no longer issuing keys to its public API platform, cutting off any potential new developers from joining. That's the service that allowed third-party developers to build apps that gave you different ways to browse and access its library of movies. Today, Netflix's VP of Edge Engineering announced in a blog post that the API will go away entirely as of November 14th. Not all is lost however, as a "small set" of developers have been approved for private access, and the list includes helpful sites and apps like InstantWatcher, FeedFliks, Can I Stream It?, NextGuide, Flixster, Fanhattan, Yidio and Instant Watch Browser for Netflix. Not familiar with them? If you use Netflix, you should be, since they make it easy to browse movies by year, rating, or even what others have recently queued. Of course, some of our other favorite sites like AllFlicks aren't on the approved list, and we've contacted them to find out their fate.

In this article: allflicks, api, developers, feedfliks, hdpostcross, instantwatcher, netflix
All products recommended by Engadget are selected by our editorial team, independent of our parent company. Some of our stories include affiliate links. If you buy something through one of these links, we may earn an affiliate commission.