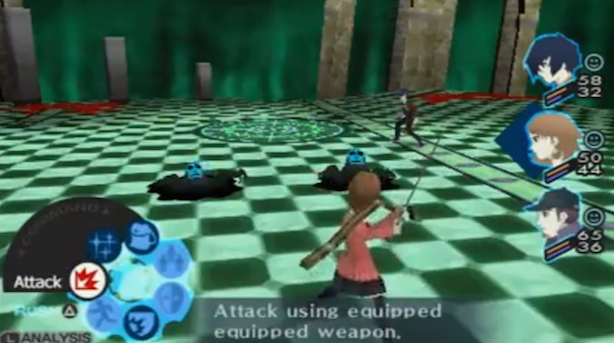 Welcome to Stiq Figures, where the sales data is after the break and the posts don't matter.
Things are nearly back to normal after E3 2014, including our sleep schedules. It's been a while since we've endured the 3:30 a.m. haze, teetering from side to side, keeping our brains awake with cold drinks and sheer willpower. Late nights aren't always about being productive though – some games sap hours from the clock without us noticing, but they're usually so good at their craft that we hardly mind.

Persona 3 is king of claiming dozens of hours I initially intended for sleep. I'd bike home from double shifts of cooking and waiting tables and head straight for the PS2, eager to clear a few more floors of the towering, Shadow-filled Tartarus. Fusing Personas and studying for virtual grades led to plenty of sluggish real-world lunch shifts, but every journey home ended the same way.