Recommended Reading: The rise and fall of 'Mortal Kombat' 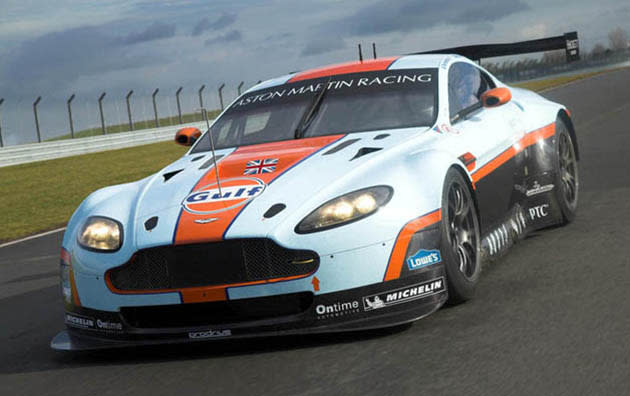 What's a fairly low-powered solar panel going to get you on a 600 horsepower car? Plenty, according to Aston Martin, which is set to install one of the roof of a Vantage GTE race car for the World Endurance Championship. The luxury car company said it's not looking at thin-film solar "because it's a green option," but rather as a way to gain an edge over its competitors. Aston Martin will use it it to power the Vantage's air conditioning unit -- à la Toyota's Prius -- which is required by the rules to keep drivers from overheating. That'll take the burden off the car's engine, meaning it'll inhale slightly less gas and thus run longer. The system wasn't ready for the premier race in relatively cool LeMans, France, but will be set to go for the next one in Austin, Texas -- where it can get a tad hotter.

In this article: AirConditioning, AstonMartin, Racing, SolarPanels, SolarPower, WorldEnduranceChampionship
All products recommended by Engadget are selected by our editorial team, independent of our parent company. Some of our stories include affiliate links. If you buy something through one of these links, we may earn an affiliate commission.