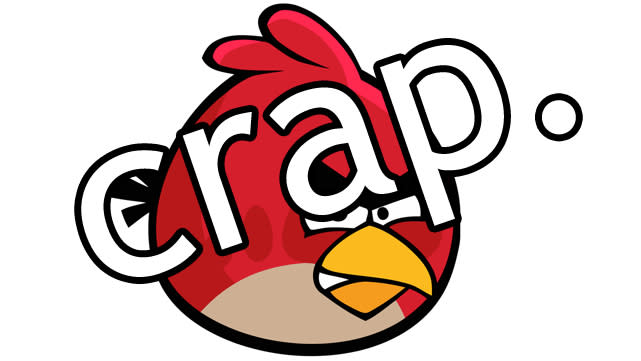 Angry Birds is the most popular franchise in the history of the App Store, but there are still plenty of people who aren't mesmerized by the bright colors and flighty antics of Rovio's biggest cash cow. Here are some of the best 1-star Angry Birds reviews in the App Store. In this article: angry birds, bad app reviews, humor
All products recommended by Engadget are selected by our editorial team, independent of our parent company. Some of our stories include affiliate links. If you buy something through one of these links, we may earn an affiliate commission.