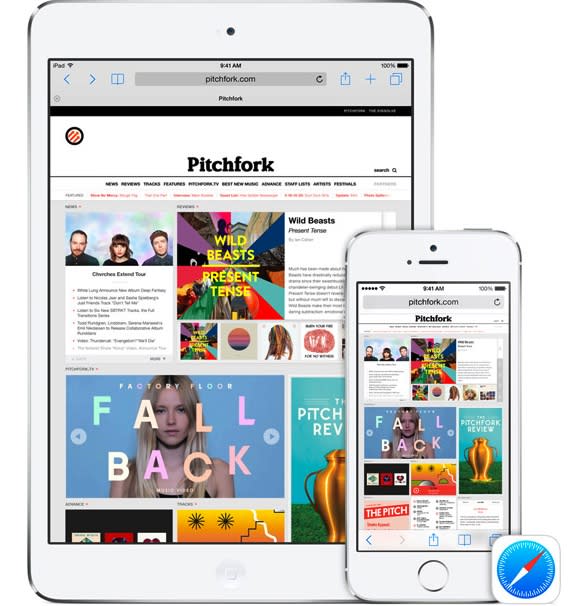 The upcoming Handoff feature that allows users to seamlessly transition between workflows on their Mac and iOS device seemingly only works on Macs that support Bluetooth LE 4.0. For starters, MacRumors points out that Apple engineers during WWDC explained that the feature does in fact utilize Bluetooth LE. What's more, the recent release of the second OS X Yosemite beta includes a field for continuity support within the system information pane. The content of the field appears to be a function of which machines support Bluetooth LE

With this in mind, the website Apfeimer compiled the following chart detailing which Mac models support Bluetooth LE and, by extension, will be able to run the Handoff feature. A video of the Handoff feature in action can be seen below.

In this article: bluetooth, bluetooth 4.0, continuity, handoff, ios 8, os x yosemite
All products recommended by Engadget are selected by our editorial team, independent of our parent company. Some of our stories include affiliate links. If you buy something through one of these links, we may earn an affiliate commission.