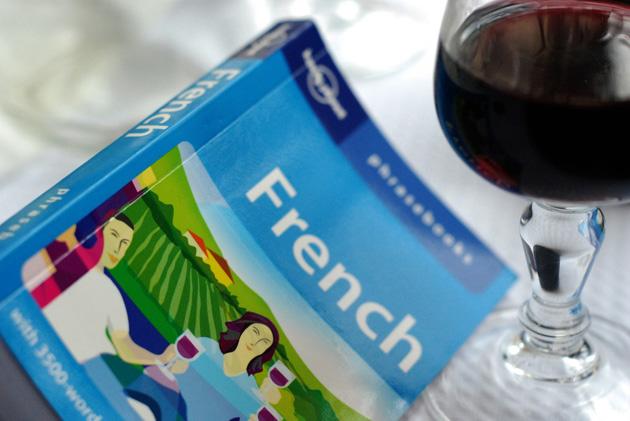 It's no secret that many countries want greater control over the internet than they have under the current, US-centric model. However, France is demanding more influence for a very specific (if not entirely unexpected) reason: wine. The country isn't happy that the overseer for internet addresses, ICANN, is launching .vin and .wine top-level domains without letting other countries ask for usage restrictions. Government ministers are worried that this lets site owners violate international food naming agreements with impunity -- an American company might use champagne.wine to sell sparkling drinks that don't come from French soil, potentially hurting sales of the real deal.

So what's the solution, then? For France, the internet should be controlled by an assembly where each country gets a vote. It may be some time (if ever) before that happens given that the debate over internet control is still young. Les français at least have support for restrictions on wine sites, though. Spain, the UK and the European Commission have all asked ICANN to freeze proceedings until it can promise that people won't run roughshod over centuries of culinary tradition. Whether or not there's any policy reform, the call for change is a reminder that widening the domain name vocabulary also opens the door to a whole host of disputes.

In this article: drink, food, france, governance, icann, internet, regulation, tld, topleveldomain, wine
All products recommended by Engadget are selected by our editorial team, independent of our parent company. Some of our stories include affiliate links. If you buy something through one of these links, we may earn an affiliate commission.