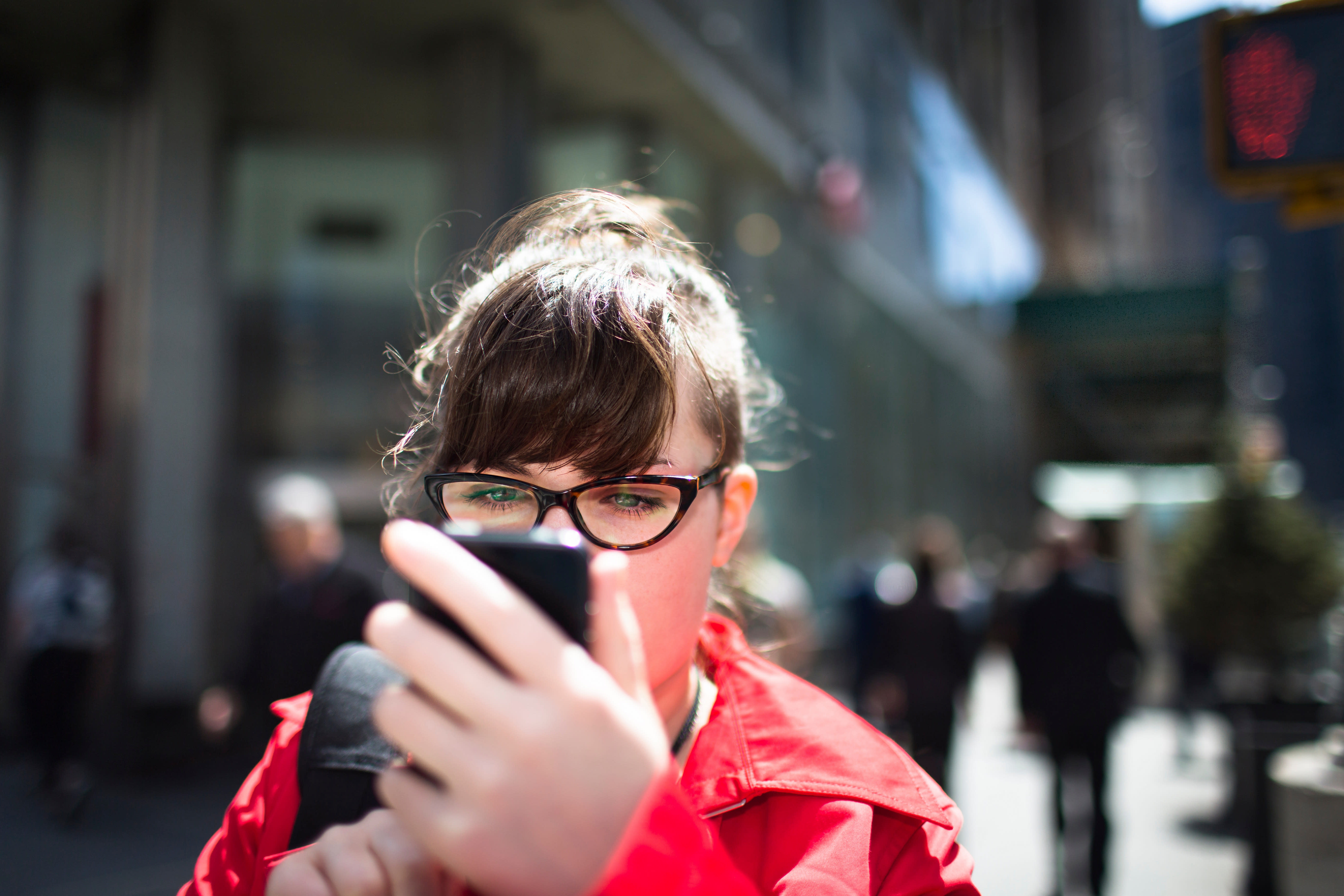 The Supreme Court's Aereo decision may not have it earned many techie fans, but its decision on two other cases -- Riley v. California and U.S. v. Wurie -- may change that. The highest court in the land has just unanimously ruled that the police "generally" cannot search your cellphones without a warrant. As always, there's room left for extenuating circumstances, but you won't have to worry about the police rifling through the contents of your mobile devices if you get pulled over for speeding.

These two cases were rooted on opposite sides of the country, but in both instances the police used information obtained from the plantiffs' phones to tie them to acts of wrongdoing. In David Leon Riley's case, a slew of curiously worded text messages prompted police to investigate a connection to a San Diego-based members of the Bloods, while an entry in Brima Wurie's call log led police officers in Boston straight to his apartment (and his stash of drugs) after he was already arrested. We live in an age of instantaneous communication -- good or bad -- but the high court seems to have right idea when it comes to how the legal system should look at the gobs of photos, data and communiqués we carry around with us everywhere. Here's what Chief Justice John Roberts had to say in his written opinion:

Modern cell phones are not just another technological convenience. With all they contain and all they may reveal, they hold for many Americans "the privacies of life," Boyd, supra, at 630. The fact that technology now allows an individual to carry such information in his hand does not make the information any less worthy of the protection for which the Founders fought. Our answer to the question of what police must do before searching a cell phone seized incident to an arrest is accordingly simple- get a warrant.