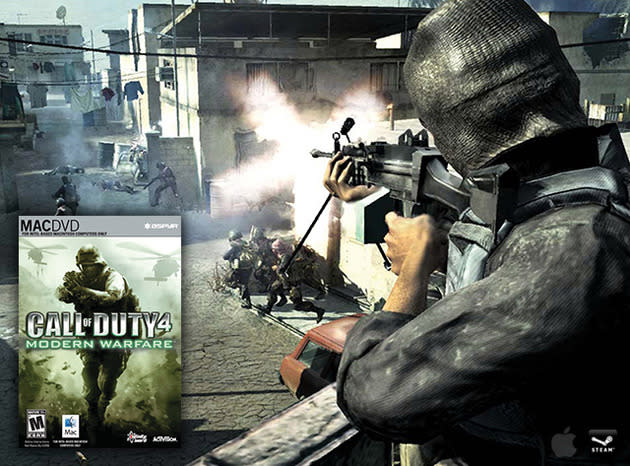 It's time to save some of that hard-earned cash with our Daily Deals, featuring exclusive TUAW Deals, a handy list from Dealnews and our own handpicked iOS and OS X selections.

Step Into Battle With All Three COD: MW Titles

Save 49% on the Call of Duty: Modern Warfare Trilogy Bundle at TUAW Deals. In this article: deals
All products recommended by Engadget are selected by our editorial team, independent of our parent company. Some of our stories include affiliate links. If you buy something through one of these links, we may earn an affiliate commission.