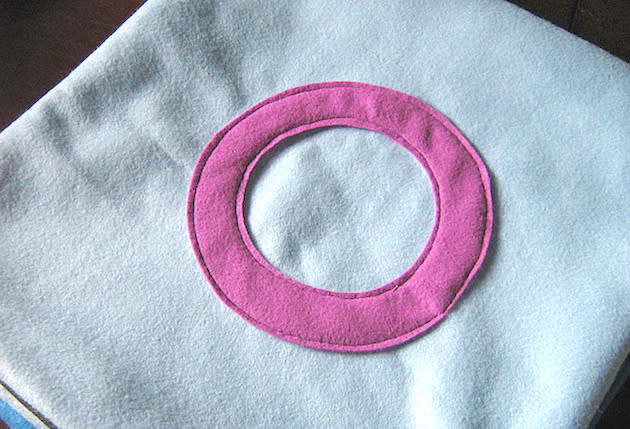 Google's long suggested that Orkut, its other social network, was living on borrowed time, but today it's finally confirmed that the end is coming. The search giant said today that it'll shut down the service on September 30th in order to shift its focus to bigger projects like YouTube, Blogger and Google+. Although users in the US never really took to it, Orkut remained popular in Brazil and India for the better part of a decade (it's been maintained by Google Brazil since 2008). However, with Facebook and Google+ continuing to enjoy global growth, Google's decided the time is right to pull the plug on the service that was originally built as a "20 percent" project. While the company is now blocking new signups, current users can continue to contribute to the site until October. Once the deadline passes, they'll be able to export their profile data, community posts and photos using Google's Takeout tool for up to a year after it closes its doors.

[Image credit: coletivomambembe, Flickr]
In this article: brazil, facebook, google, google+, india, orkut, poll, social, wedgies
All products recommended by Engadget are selected by our editorial team, independent of our parent company. Some of our stories include affiliate links. If you buy something through one of these links, we may earn an affiliate commission.