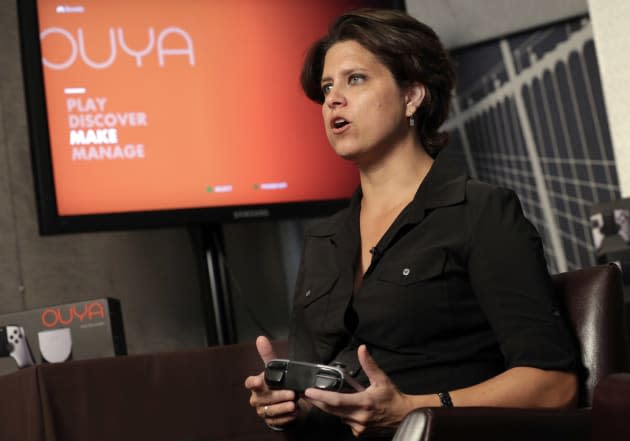 Things have been relatively quiet with OUYA, but yesterday's announcement of a subscription service apparently isn't all that's coming out of Julie Uhrman's Android gaming company this week: you can finally access OUYA games through Mad Catz's Android console, the M.O.J.O. Sure, the appearance is a bit tardy but it means you're aren't stuck playing games with the OUYA's contentious controller any longer. Additionally, the latest M.O.J.O. update adds more than just another place to play Towerfall. The console now has bragging rights over the PlayStation 4 and Xbox One too, because, unlike those more expensive systems, it supports 4K UHD output for games and video right now. When the latest from Sony and Microsoft will gain that functionality still isn't clear. But hey, at least you can play Halo and LittleBigPlanet 3 on those this fall, right?

In this article: 4k, android, AndroidGaming, gaming, hd, hdpostcross, MadCatz, MadCatzMojo, ouya, uhd
All products recommended by Engadget are selected by our editorial team, independent of our parent company. Some of our stories include affiliate links. If you buy something through one of these links, we may earn an affiliate commission.