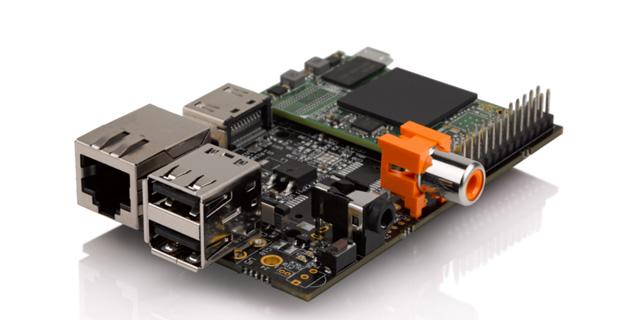 You'd think the world of hobbyist mini computers would be full, considering that you've got a choice of Arduino, Raspberry Pi, Beaglebone and even Intel's NUC. That hasn't deterred SolidRun, which is releasing the HummingBoard as a more powerful alternative to the Raspberry Pi. Built on the same platform, the HummingBoard promises faster silicon (1GHz ARM v7 vs. 700MHz ARM v6) while fitting into the same third-party cases as its education-centric rival. It also lets you switch out the CPU and memory module, should you need some more grunt further down the road. The base unit with 512MB RAM will set you back $45 plus $10 for a power adapter, while the top-spec model with 1GB RAM and a faster chip is priced at $100.

In this article: HummingBoard, Raspberry Pi, SolidRun, video
All products recommended by Engadget are selected by our editorial team, independent of our parent company. Some of our stories include affiliate links. If you buy something through one of these links, we may earn an affiliate commission.