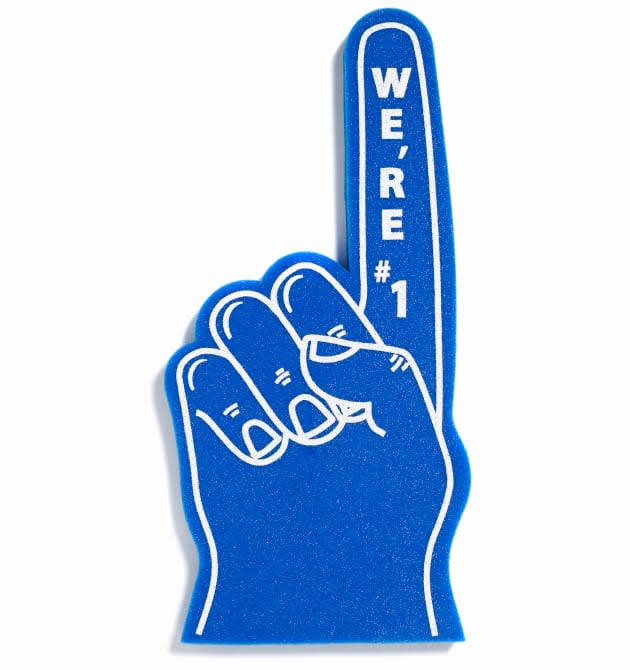 Last week, Google announced the aptly named Android One, a plan to unite the myriad budget devices running its mobile operating system. But Sundar Pichai and crew aren't alone in banking on the singular power of one. No, Google's One is just one of many in the industry's recent past. It turns out, everyone wants to be the one.

Gallery: A brief history of the number one in tech marketing | 9 Photos In this article: acer, Acer Aspire One, Android One, google, htc, htc one, marketing, Mars One, microsoft, number one, one, One Microsoft, One Sony, OnePlus One, sony, Ubuntu One, Xbox One
All products recommended by Engadget are selected by our editorial team, independent of our parent company. Some of our stories include affiliate links. If you buy something through one of these links, we may earn an affiliate commission.