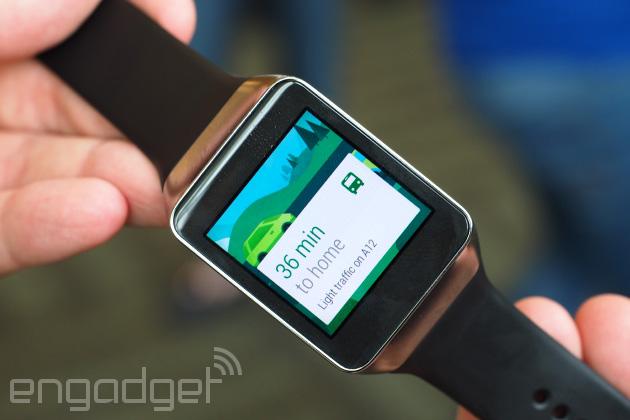 If you ordered one of the Android Wear devices Google showed off last month, you'll want to keep an eye out for updates: the wearables aren't playing well with paid apps. Normally, Wear apps are downloaded from Google Play alongside an app's handset component, installing automatically over Bluetooth to a paired Wear device -- but the wearable component of paid apps just aren't transferring. According to Android Police the problem lies in Google's app encryption measures, a sort of copy-protection system enacted to keep pirates at bay. For whatever reason, Android Wear devices simply aren't able to find Wear apps in encrypted packages. It's a small bug but it's also a major issue, effectively blocking all paid apps from taking advantages of Google's new platform. Hopefully Mountain View will issue a fix before too long.

In this article: android, android wear, androidwear, google, mobilepostcross, wear
All products recommended by Engadget are selected by our editorial team, independent of our parent company. Some of our stories include affiliate links. If you buy something through one of these links, we may earn an affiliate commission.