The next Oculus Quest headset might arrive in September

Oculus makes it easier to play with friends in VR 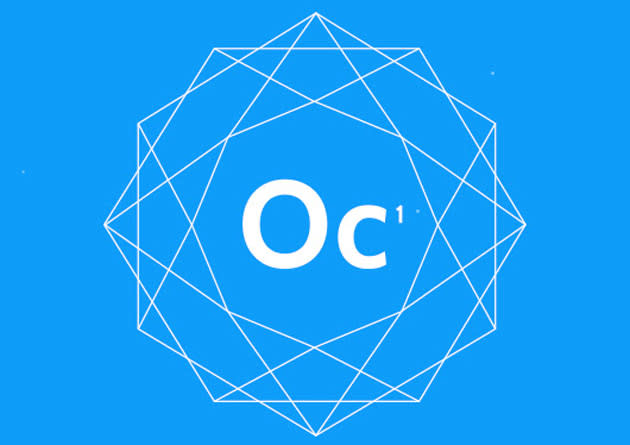 First, Valve held its "Steam Dev Days" event back in January, and virtual reality's industry leaders spoke. Now, Oculus VR is organizing its own event -- "Oculus Connect 2014" -- and those same luminaries are speaking once more. Oculus VR founder Palmer Luckey, president Brendan Iribe, and tech overlords John Carmack and Michael Abrash are all slated to speak, and the announce post promises attendees the first chance "to learn about upcoming Oculus technology." Perhaps what was teased to us back at E3 2014? We'll see!

Though the event is open to the public, you'll have to apply for a pass, and please beware that the event is detailed as "developer-centric." Should you either not get a pass or not be able to make it to Los Angeles, CA. on September 19/20, Oculus is livestreaming keynotes from the aforementioned speakers.

In this article: oculus, OculusRift, PalmerLuckey
All products recommended by Engadget are selected by our editorial team, independent of our parent company. Some of our stories include affiliate links. If you buy something through one of these links, we may earn an affiliate commission.