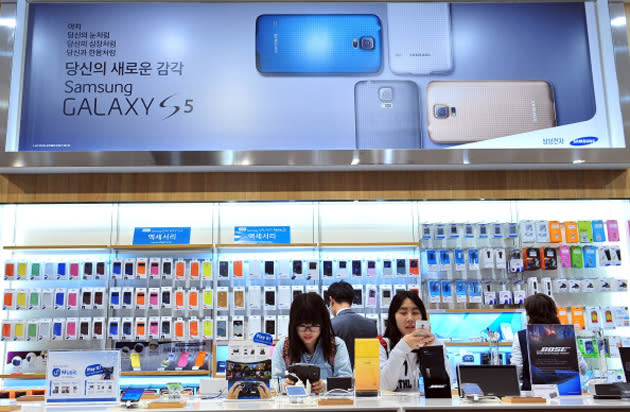 If you've ever been burned by downloading a mobile app that you don't want or doesn't work, relief may be in sight... so long as you're in South Korea, at least. The country's Fair Trade Commission has ordered both Apple and Google to make their app refund policies more consumer-friendly. To start, Apple must make it easier to claim refunds on in-app purchases; if your kid goes wild buying in-game items, you should have an easier time getting your money back. Google, meanwhile, has to let developers set their own refund terms.

There are a handful of smaller tweaks in store. Apple will have to notify shoppers whenever it alters the App Store's terms of service, and Google must stop apps from automatically charging you the moment a trial period ends. All the new rules are limited to South Korea for now, but Apple says it might change its terms on a global level. Google isn't considering a similar approach at this stage, but the Fair Trade Commission is hoping that it created a "ripple effect" which leads to similar policies elsewhere. If the rules do spread worldwide, that would undoubtedly be good news -- you could try paid apps without the risk of being left high and dry.

In this article: app, apple, apps, appstore, fairtradecommission, google, googleplay, korea, mobilepostcross, refund, refunds, regulation, southkorea
All products recommended by Engadget are selected by our editorial team, independent of our parent company. Some of our stories include affiliate links. If you buy something through one of these links, we may earn an affiliate commission.