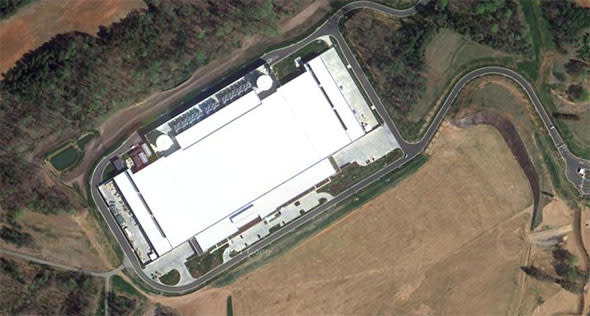 Apple has purchased an additional 100 acres of North Carolina which it will use to add to the solar farm it already operates in the region. The state's Claremont City Council has approved the project, which will cost Apple a reported US$55 million -- that's sofa-cushion change for a company that's so firmly in the black.

Apple intends to give back to its host as well. It will give two parcels of land back to Claremont that it can use as greenways. The value of that land is about $96,000.

In this article: apple, apple corporate, data, news, north carolina, renewable energy, solar
All products recommended by Engadget are selected by our editorial team, independent of our parent company. Some of our stories include affiliate links. If you buy something through one of these links, we may earn an affiliate commission.
Share
Tweet
Share