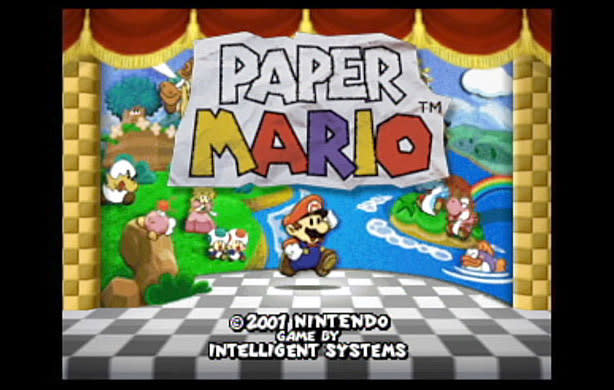 Club Nintendo has added a new set of downloadable games to its rotating lineup, allowing members to redeem their collected Coins for copies of Paper Mario, 3D Classics Kid Icarus, and other featured offerings.

Kid Icarus, Metal Torrent, and Donkey Kong Jr. are available for 200 Coins each, while Paper Mario will set you back 250 Coins. All featured games are available through August 3.

[Image: Nintendo]
In this article: 3d-classics-kid-icarus, 3ds, club-nintendo, donkey-kong-jr, eshop, metal-torrent, nintendo, paper-mario, wii-u
All products recommended by Engadget are selected by our editorial team, independent of our parent company. Some of our stories include affiliate links. If you buy something through one of these links, we may earn an affiliate commission.