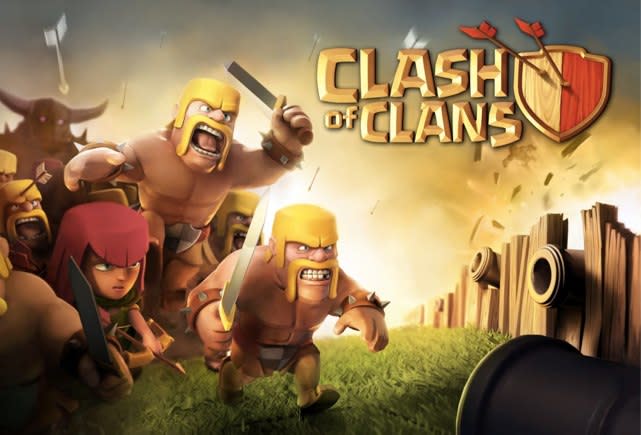 Games are the biggest money-making apps -- that's just a given at this point -- but the utter dominance with which the game category crushes the competition might surprise you. Research firm Midia recently crunched the app economy numbers using the 700 top grossing apps across the App Store and Google Play, and came up with a crazy figure: 84.9 percent. That's the percentage of games in the top 700. Yikes.

Aside from games, the next highest-grossing app category was social networking at 4.1 percent, dating with 3.9 percent, and travel at 2.3 percent. It's really not even a competition at this point.

Ok, so games are cash cows, but why? To the dismay of anyone who bemoans microtransactions, it seems to be all about in-app purchases. Like it or not, the freemium revolution is upon us, and games willing to give themselves away for free while nickel-and-diming you on the backend are extremely appealing to many, and those games make a whole bunch of cash. No other app category seems to have come up with a way to get users to continually pay in over time.

But it's not exactly an even distribution among freemium games - there are a select few big dogs eating the majority of the food. Companies like Supercell and King (publishers of Clash Of Clans and Candy Crush Saga, respectively) rake in millions of dollars every day, and can therefor afford to spend huge bucks on marketing to bring more freemium gamers into the fold. Smaller developers might get the crumbs, but the cake belongs to a handful of companies.

This means two things: First, free-to-play games are here to stay. Second, you absolutely don't have to have an original idea in order to make buckets and buckets of cash.

In this article: app store, apps, candy crush saga, clash of clans, research
All products recommended by Engadget are selected by our editorial team, independent of our parent company. Some of our stories include affiliate links. If you buy something through one of these links, we may earn an affiliate commission.