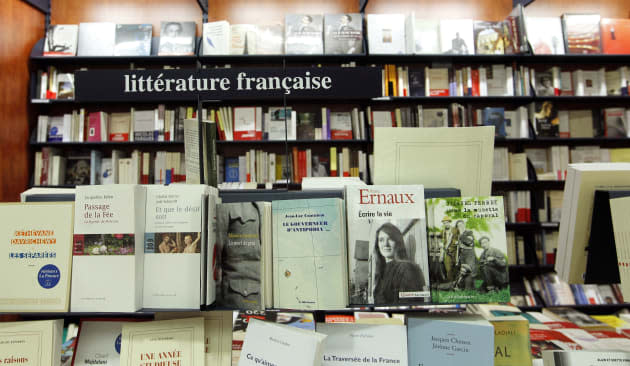 France's "anti-Amazon" law prohibiting free shipping and discounts has now gone into effect, and Amazon quickly announced that it had conformed -- technically. Though it no longer ships books for free, it only charges 0.01 euro, conforming to the letter if not the spirit of the law (French Prime members still receive free book shipping). It's also no longer allowed to give a 5 percent discount on books, the maximum allowed by French law. Despite Amazon's ceremonial cent for shipping, bricks-and-mortar competitors in the country now have a big leg-up. They're exempt from the law and can still offer 5 percent discounts and free delivery -- even those with a large online presence like FNAC, a French book and electronics giant. Meanwhile, Amazon could still appeal the decision to EU courts, who reportedly see the French decision as anti-competitive.

In this article: amazon, anti-competitive, books, bookstores, ebooks, France, legislation
All products recommended by Engadget are selected by our editorial team, independent of our parent company. Some of our stories include affiliate links. If you buy something through one of these links, we may earn an affiliate commission.