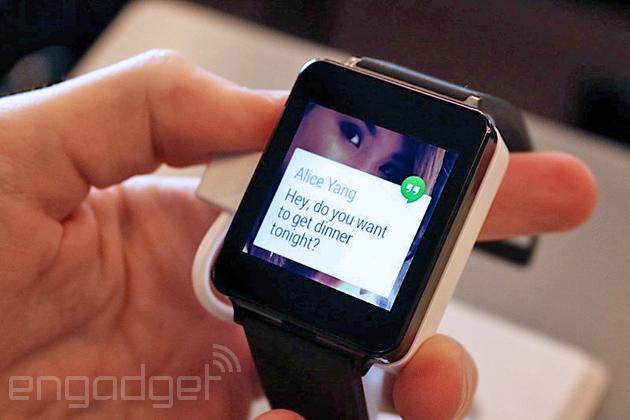 Google didn't design Android Wear to emulate a smartphone's interface for a reason: the company believes it makes no sense doing so on such a tiny screen. Sadly, many early adopters find it cumbersome to launch third-party apps on the current design, prompting a developer to come up with the Wear Mini launcher to solve the problem. On vanilla Android Wear, you'd need to issue a voice command (which doesn't always conjure up the right app) or scroll through a list if you want to launch Evernote, Lyft, Duolingo, or any other app you have. If you install the Wear Mini Launcher, though, you'll get an app drawer (showing all your apps' icons like your phone does) that you can access by swiping from the top left edge of the screen. You can download it right now from Google Play, but note that its performance might vary depending on your device.

In this article: androidwear, google, launcher, mobilepostcross, wearmini, wearminilauncher
All products recommended by Engadget are selected by our editorial team, independent of our parent company. Some of our stories include affiliate links. If you buy something through one of these links, we may earn an affiliate commission.