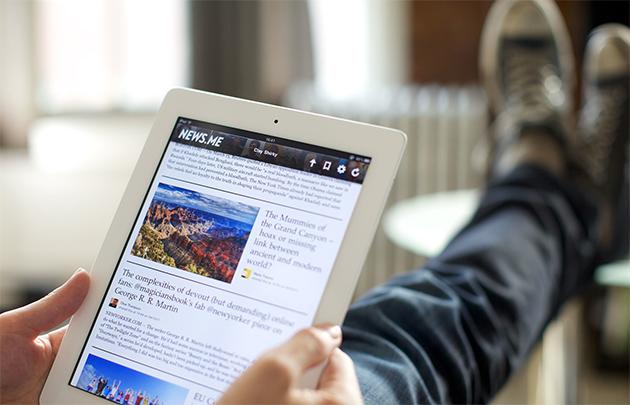 Today's Digg is a completely different beast from the one we used to know, and that's thanks to a new team that basically brought the brand back from the dead. Before that resurrecting act though, those folks worked on a social news app called News.Me and now they've another stab at that old formula with a feature called Digg Deeper. Here's the formula in a nutshell: in addition to employing humans to curate the best stories from across the web, Digg Deeper will mine your Twitter feed (and eventually other social streams) to find content appreciated by people you actually care about. Yeah, yeah, you're right -- that sounds really generic. The Digg team elaborated on its secret sauce just a bit in a blog post, noting that the amount of Twitter attention needed to bring a story to your attention in Digg Deeper is based on how many people you follow. Alas, you normals can't take it for a spin just yet -- it's currently only open to a handful of old (and loyal) News.Me users for now.