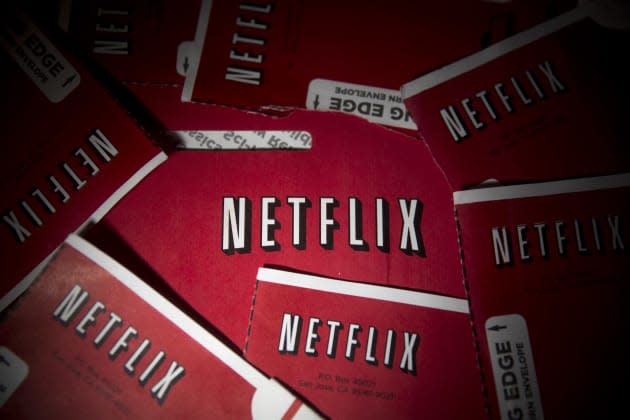 The USPS may not have gone forward with its plans to kill Saturday mail delivery, but Netflix isn't waiting. A few customers have noticed it's no longer processing shipments on Saturdays, opting for a five day schedule instead. Company spokesman Joris Evers tells Engadget that it's been transitioning in that direction over the past year and ended Saturday processing (usually a low volume day) entirely in early June. Longtime subscribers may remember that originally Netflix was a five day operation, and it only shipped or received DVDs and Blu-ray discs on the weekend over the past five years. These days, most of us are streaming so with all those options there's less pressure to get an item in the mail, but of course not everyone is happy. When weekend mail delivery came close to ending last year (various government committees have opted to keep it going), an AP article noted that it could actually save Netflix money by reducing the number of deliveries for heavy users -- because of its flat rate, they're actually less profitable. Now that competitors like Blockbuster are out of the way, there aren't many other options which is probably also a factor. Of course, we can't blame Saturday deliveries (or the lack thereof) for this Hot Rod DVD that's been sitting on the coffee table for as long as we can remember.

In this article: blu-ray, disc, dvd, hdpostcross, mail, netflix, qwikster, saturday
All products recommended by Engadget are selected by our editorial team, independent of our parent company. Some of our stories include affiliate links. If you buy something through one of these links, we may earn an affiliate commission.