It's now easier to create and customize Snapchat Geofilters 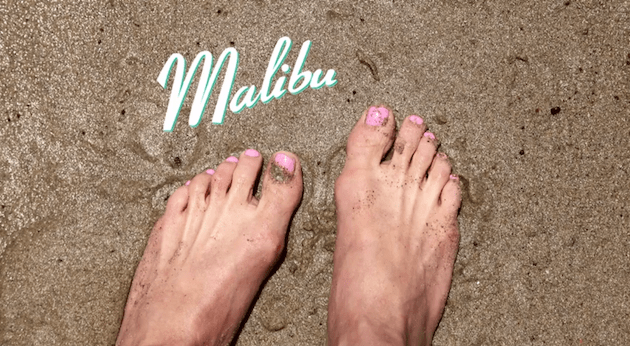 We knew Snapchat was testing a feature that let users unlock certain filters depending on their location. At the time, though, the popular messaging service kept its usage limited to people in New York City. But, starting today, Snapchat is bringing Geofilters out of the lab and making it a little more mainstream, announcing that folks in Los Angeles and The Big Apple can now start using the feature full time. Snapchat Geofilters is rather easy to bring up within the app, as it only requires a simple swipe to the right on your device and voilà. Naturally, actually having access to these pretty filters will still depend on you being at a supported spot in one of the aforementioned cities. The rest of you Snapchatters shouldn't worry -- chances are you'll see Geofilters come to other places sooner rather than later.

In this article: Geofilters, Location, mobilepostcross, Snapchat, Snapchat Geofilters, SnapchatGeofilters, Stickers
All products recommended by Engadget are selected by our editorial team, independent of our parent company. Some of our stories include affiliate links. If you buy something through one of these links, we may earn an affiliate commission.