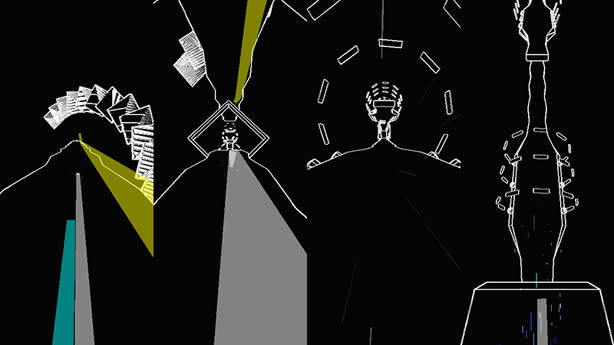 Santa Ragione's first-person endless runner Fotonica is coming to iOS devices this summer, building on its minimalist premise with a collection of new modes, levels, and online rankings.

You may recall spending some time with Fotonica following its initial launch via Kongregate in 2011. Since then, the game has grown in scope for a Windows and Mac release, with the upcoming iOS and Steam versions boasting a local multiplayer mode and five new stages in addition to three endless, procedurally generated levels.

DRM-free Windows and Mac versions of Fotonica are currently available for $4.99 via its official website. Fotonica was Greenlit last year, and buyers will receive Steam keys following its launch at Valve's online storefront.

[Image: Santa Ragione]
In this article: fotonica, indie, ios, ipad, iphone, mobile, santa-ragione
All products recommended by Engadget are selected by our editorial team, independent of our parent company. Some of our stories include affiliate links. If you buy something through one of these links, we may earn an affiliate commission.