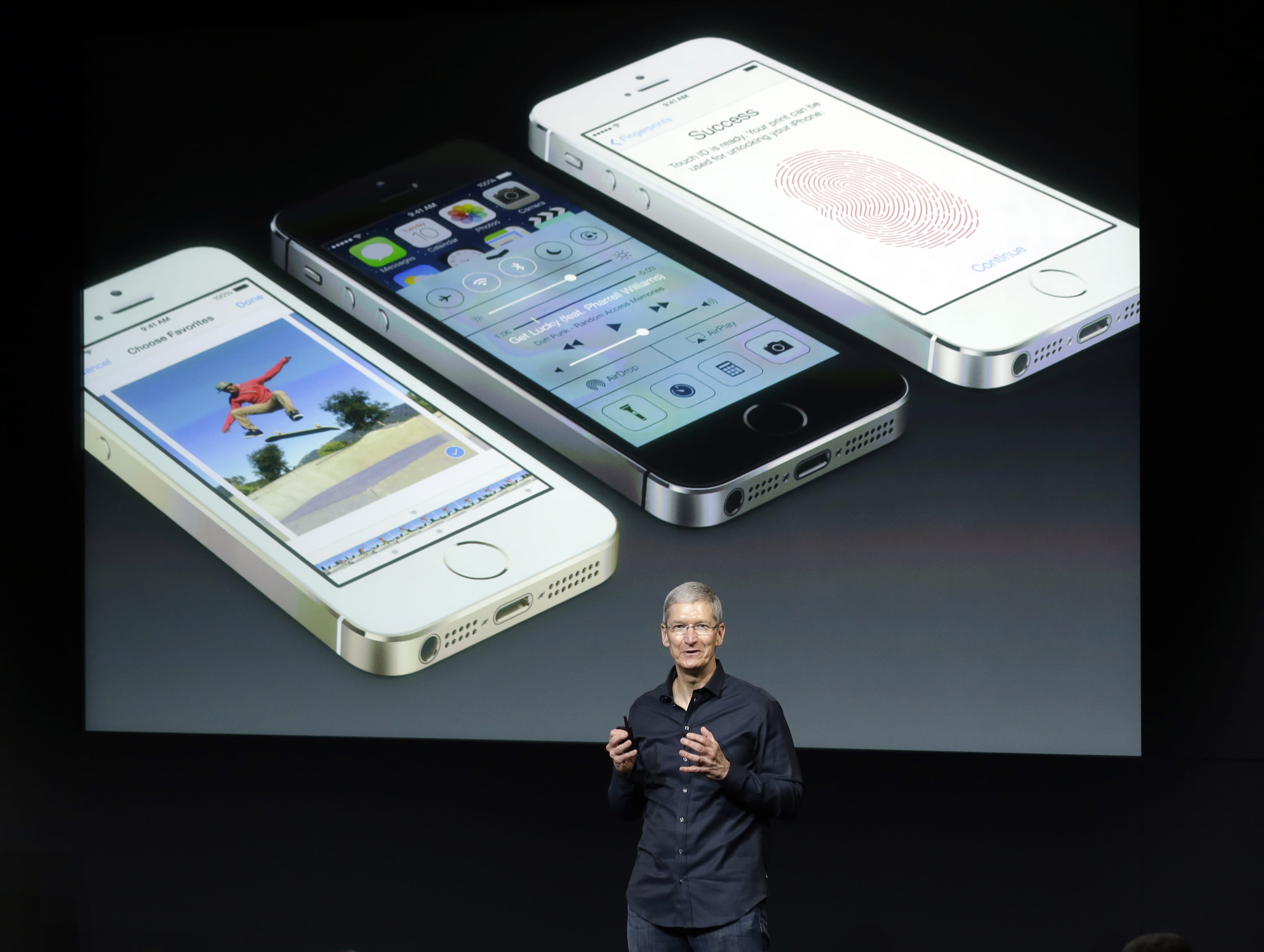 The walls may be starting to close in on Samsung bit by bit. Not too long after the company announced that profits declined by 24% during the past quarter comes a research report from Counterpoint which found that the eight-month-old iPhone 5s sold more units in May than the recently released Samsung Galaxy S5.

Research firm Counterpoint's survey of 35 markets accounting for nearly 90 percent of global sales found that sales for the eight-month-old iPhone 5s stood at 7 million in May, compared with about 5 million for Samsung's flagship Galaxy S5, which was in just its second full month of sales after a late March release.

Looking ahead, the future looks even less rosy for Samsung on the smartphone front. The company has historically failed to incorporate any compelling features into its flagship Galaxy line to sway iPhone users to switch. What's more, the one lingering advantage of Samsung smartphones -- larger displays -- may be completely neutralized once Apple's next-gen iPhone is released.

What's more, iPhone users are much more likely to stick with the iPhone than other smartphone owners are likely to stay with their current handset. Over time, this proves advantageous for Apple even if they currently have a lower marketshare count than competitors. Furthermore, while Apple has impressively been able to shield the iPhone from the perils of commoditization, the same can't be said for the vast array of Android handsets out on the market.

In this article: financial, Galaxy S5, iphone, samsung
All products recommended by Engadget are selected by our editorial team, independent of our parent company. Some of our stories include affiliate links. If you buy something through one of these links, we may earn an affiliate commission.