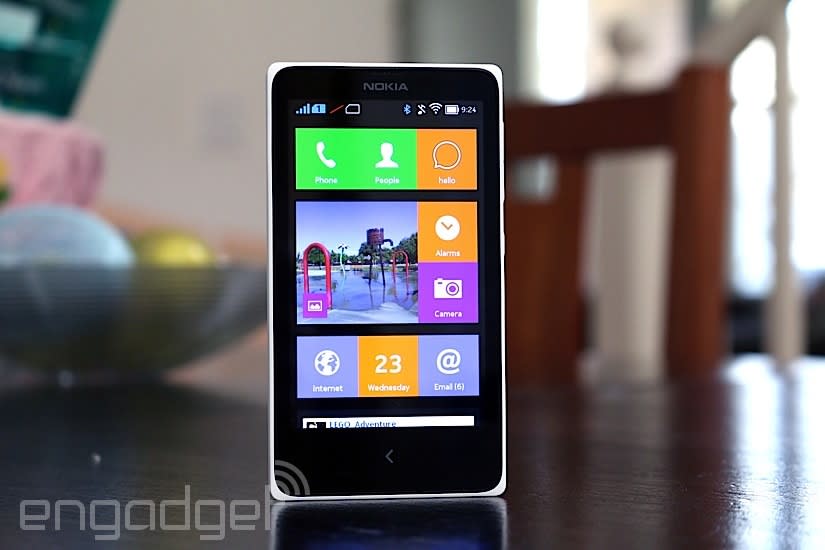 It's a day of upheaval over at Microsoft as the company has announced that it'll cut 18,000 jobs in the near future. At the same time, however, Satya Nadella has cast doubt on the long-term future of Nokia's X series of Android-powered smartphones. In an email, the Microsoft CEO says that the company will refashion "select" Nokia X designs as Lumia smartphones that run Windows Phone. There's no word on if the other handsets in the range will continue, but it seems unlikely given that the phones run Android, Microsoft's biggest rival in the mobile space. If you're still on the hunt for one of these devices, don't worry, as Stephen Elop has added that the company will continue to support and sell the existing range of X series devices.

In this article: microsoft, mobilepostcross, nokia, Nokia X, Satya Nadella
All products recommended by Engadget are selected by our editorial team, independent of our parent company. Some of our stories include affiliate links. If you buy something through one of these links, we may earn an affiliate commission.