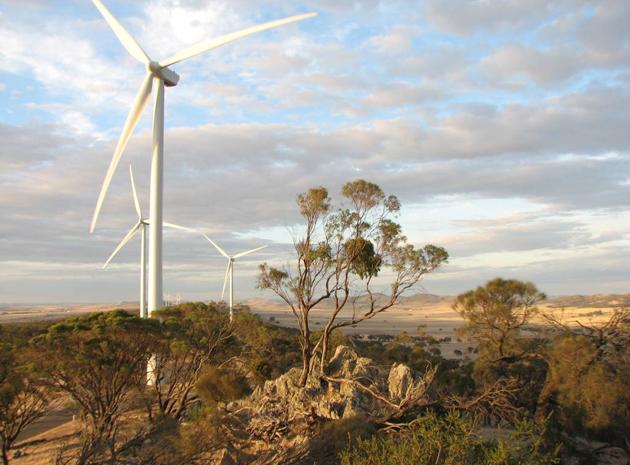 For years, Australia has tried to fight polluters through a carbon tax that charges the most egregious offenders based on their greenhouse gas emissions. Prime Minister Tony Abbott doesn't believe that this strategy is helping much, however, and has just won a Senate vote that scraps the tax altogether. The nation will instead spend $2.55 billion AUD ($2.4 billion US) on the Emissions Reduction Fund, an attempt to curb pollution by paying industries to both reduce their emissions as well as use clean energy sources like solar and wind farms. In theory, it's a win-win: the average Australian home saves money ($550 AUD per year, Abbott's government says), but companies still have an incentive to use eco-friendly technology.

As you might suspect, the move is proving very divisive. Those in favor of dropping the tax note that pollution-prone companies, like aluminum producers, were heavily sheltered from the costs -- in some cases, they even made more profit. Even if the emissions fund isn't an effective replacement, the switch-up would at least eliminate abuses.

Opponents, meanwhile, believe that this is a step backward for clean power. The Climate Institute argues that companies now only face vague emissions limits, and that the replacement fund could be gutted in future budgets; even if the money is safe, there's no modelling that proves it will help. Firms that are already heavily invested in green tech, and didn't have to pay the tax, will undoubtedly lose a major financial advantage. The repeal might not put more cash in Australians' pockets, either -- Fairfax Media notes that the figures used to get that $550 figure aren't entirely realistic, and the true savings may be slight. It's tough to know what effect the repeal will have in the long run, but there's a chance that it may hurt alternative energy more than it helps.

In this article: australia, carbontax, cleanenergy, emissions, emissionsreductionfund, energy, government, pollution, power
All products recommended by Engadget are selected by our editorial team, independent of our parent company. Some of our stories include affiliate links. If you buy something through one of these links, we may earn an affiliate commission.