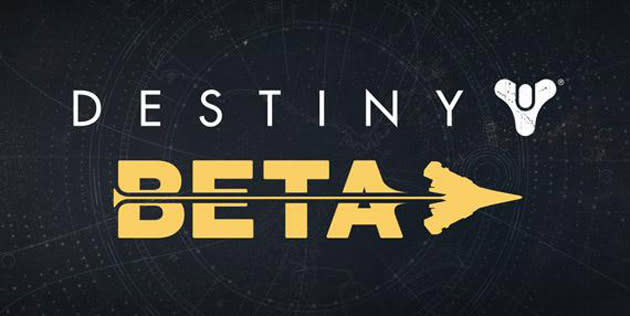 When the folks behind Halo, Bungie Studios, offered a taste of their next big franchise earlier this year, we jumped in to show it off. And now that Destiny's beta is open on PlayStation 4, we're back to jump in once more and explore the upcoming blockbuster a final time before its official launch on September 9th. Rather than employ wildly expensive dark magic to show Destiny, we're using the delightfully free Twitch service. Join us right here at 12PM ET (or thereabouts -- technical issues do sometimes occur) for an hour-long exploration of Bungie's next big game, Destiny.

Update: Catch the full archive of today's stream just below!

In this article: activision, beta, bungie, destiny, destinybeta, hdpostcross, playdate, playstation4, ps4, sony, twitch, video
All products recommended by Engadget are selected by our editorial team, independent of our parent company. Some of our stories include affiliate links. If you buy something through one of these links, we may earn an affiliate commission.