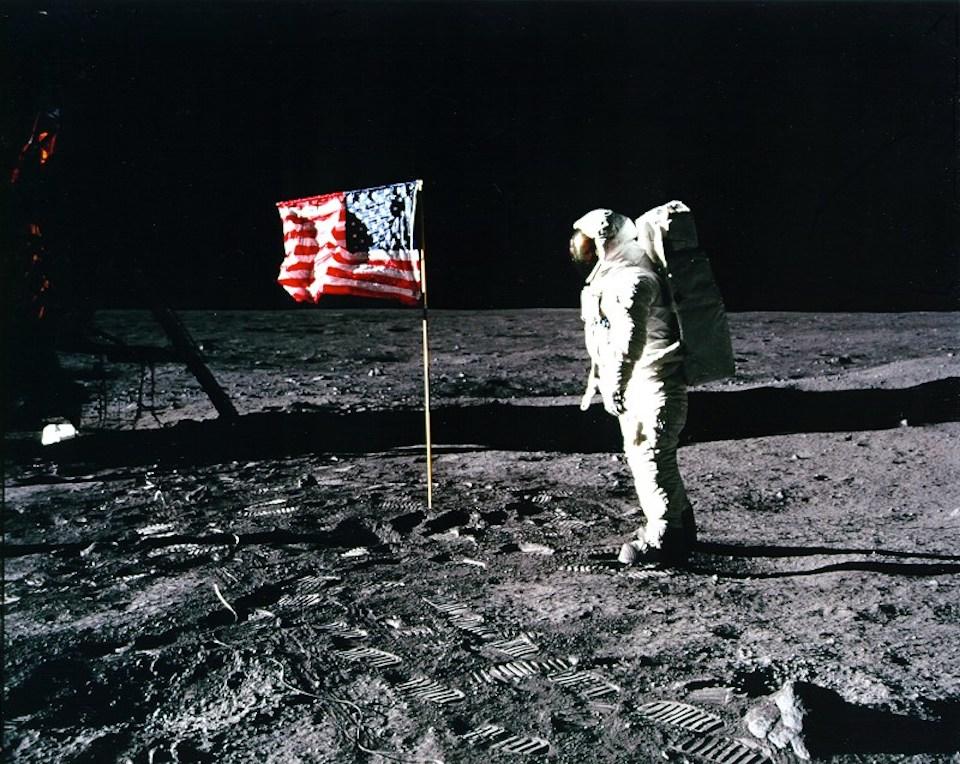 Today marks the 45th anniversary of the Apollo 11 mission where Buzz Aldrin, Neil Armstrong and Michael Collins made their trip to the Moon. Sure, you could say that there's likely more tech in our pockets than what was used to allow those three to meet their lunar destiny. For whatever reason, though, powering up an Android device or an iPhone isn't nearly as impressive as the fact that we shot humans into outer space and that they walked on the nearest hard surface. Join us as we celebrate that monumental event in the gallery below. For even more, be sure to check out the recent Reddit Ask Me Anything session with Aldrin. Spoiler: he thinks that Gravity is the best depiction of astronauts in zero-G he's ever seen. In this article: anniversary, apollo11, BuzzAldrin, gravity, lunarlanding, moon, MoonLanding, NeilArmstrong, space
All products recommended by Engadget are selected by our editorial team, independent of our parent company. Some of our stories include affiliate links. If you buy something through one of these links, we may earn an affiliate commission.