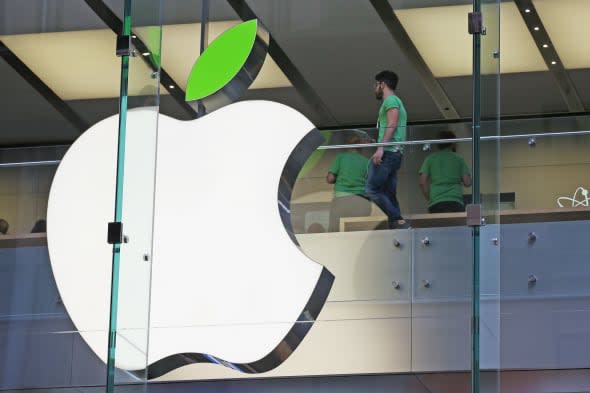 Apple's earnings conference call last week gave Tim Cook and newly minted CFO Luca Maestri the opportunity to provide us with more details regarding all facets of the company's business.

One of the more interesting tidbits to emerge during the call is the fact that developers on the App Store have cumulatively earned over $20 billion in revenue. Even more striking is that nearly half of that amount was earned in the last 12 months alone.

Despite Android's continued growth, the Google backed platform simply can't compete with iOS when it comes to cold hard cash paid out to developers. The $20 billion payout figure is undoubtedly impressive, but what I find all the more impressive is that Apple now generates more money on the App Store in a 12 month period than it generated during the App Store's first four years combined.

Here's a brief over view of Apple's payout to developers. As a point of interest, Google announced during this year's I/O conference that it has paid out $5 billion to developers over the last 12 months.

In this article: developer, developers
All products recommended by Engadget are selected by our editorial team, independent of our parent company. Some of our stories include affiliate links. If you buy something through one of these links, we may earn an affiliate commission.