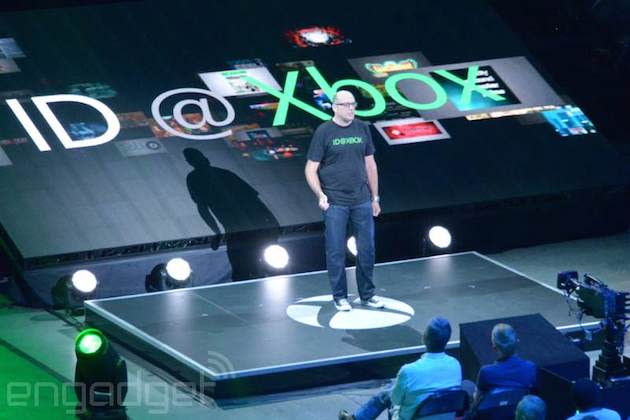 So let's say that you want to quit your day job and start making indie games. It's a noble pursuit to to be sure, and with Microsoft's Independent Developers @ Xbox program for Xbox One, it's supposedly pretty easy. What Redmond doesn't tell you, however, is just how much it'll cost you. That's where Jamie Fristrom, the developer behind Sixty Second Shooter Prime comes in. On his blog, Fristrom breaks how much everything from URL registration and maintenance ($19) to paying to have the game rated in foreign markets ($2,042) costs, with the total coming in at $5,143 -- a stark contrast to something like Destiny's $140 million price-tag. He notes that even with Redmond giving away free development kits, Xbox isn't the cheapest indie platform around but that the costs to publish there were "absolutely worth it." What's more, he says that if you choose to skip stuff like releasing in other territories, making a game for under $3,000 could be totally feasible. Good to know.

And even though he's yet to see Prime's first sales report, Fristrom estimates that given the game's leaderboard population he's more than covered the cost of development and even made a living wage. How's that two-week notice looking now?

In this article: gaming, happionlaboratories, hd, hdpostcross, id@xbox, IndieGames, JamieFristrom, microsoft, xbox, xboxone
All products recommended by Engadget are selected by our editorial team, independent of our parent company. Some of our stories include affiliate links. If you buy something through one of these links, we may earn an affiliate commission.