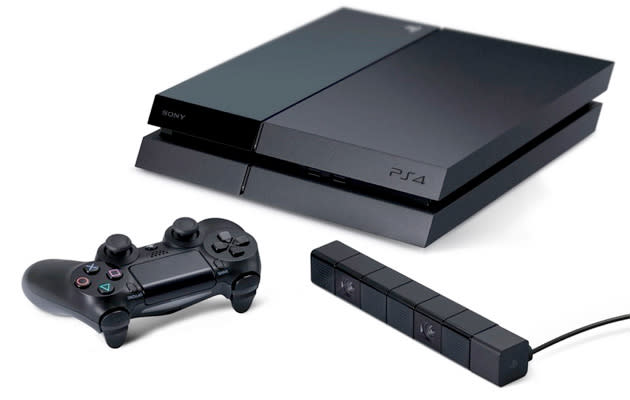 It wasn't long ago that Sony, almost inexplicably for a company of its size and heritage, was losing money everywhere it went. After a few years of pain, however, things have begun to look up, with the company posting a first quarter net profit of around $265 million. The bulk of the good news comes from the PlayStation 4 and Sony Pictures, the company's film and TV arm that benefited from the successes of The Amazing Spider-Man 2 and 22 Jump Street. The only sore point on the company's financials is that its mobile division continued to see sales of Xperia handsets drop -- a loss that even managed to offset a favorable bump in the exchange rate. The corporation is still predicting that it'll eat around $487 million in losses across the year, so don't be surprised if someone greenlights 23 Jump Street in the next couple of weeks.

In this article: Financials, hdpostcross, mobilepostcross, PlayStation 4, Q1 2015, sony, Sony Pictures, Xperia
All products recommended by Engadget are selected by our editorial team, independent of our parent company. Some of our stories include affiliate links. If you buy something through one of these links, we may earn an affiliate commission.