Twitch is helping to create an esports league for HBCUs 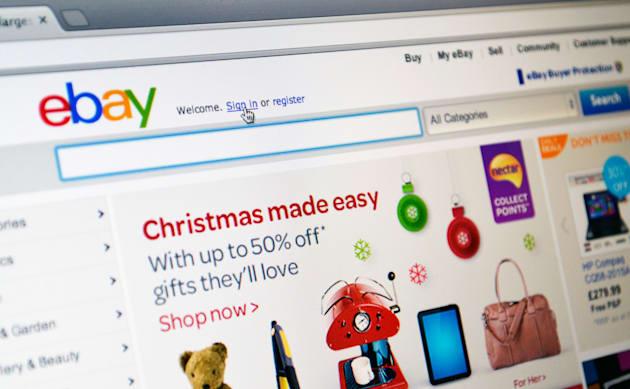 Online auction service eBay has followed in the footsteps of other tech companies and published a diversity report of its own -- one that indicates that it's winning at gender diversity in the workplace. According to the report, 42 percent of its 33,000 employees all over the globe are women. Among those firms that shared their diversity percentages recently, Pinterest comes the closest with a 40 percent female workforce, and then Yahoo whose female employees make up 37 percent of the total. Google and Twitter tie for the last place, as women make up 30 percent of all employees in both companies (though to be fair, Google has projects to encourage more women to take up careers in technology).

More female employees also hold leadership roles at eBay (28 percent) compared to Pinterest (19 percent), most likely because of the company's Women's Initiative Network. WIN was formed three years ago to entice more women to stay with the company for the long haul and thereby hold leadership roles in time. In addition to nurturing a healthy male-to-female ratio in the office, eBay also says that it actively recruits from the LGBT community and advocate for the equal rights of same-sex couples. If you're wondering where Apple's statistics are, well, it hasn't published a diversity report yet, though Tim Cook promised to do so back in early July.

In this article: diversity, eBay
All products recommended by Engadget are selected by our editorial team, independent of our parent company. Some of our stories include affiliate links. If you buy something through one of these links, we may earn an affiliate commission.