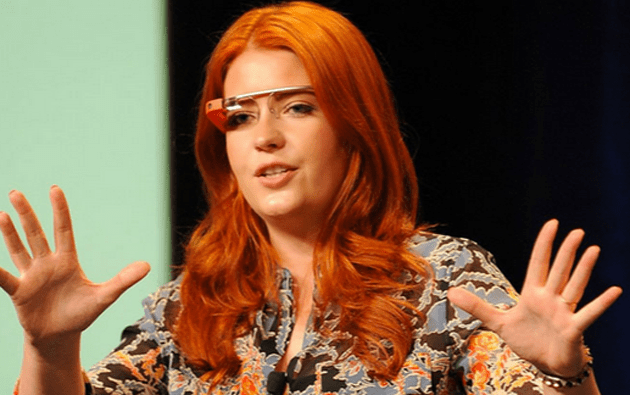 We know the stats by now, and they're grim: women hold just a quarter of IT jobs, and they make up a mere 18 percent of recent computer science graduates. At this year's I/O, Google has announced a new program that, it hopes, will do something to correct this imbalance. It's going to pay for "thousands" of female tech workers to discover basic coding through self-learning courses, presumably in the hope that this will advance their careers and turn them into better mentors and role models for youngsters.

A cynical view might be that Google is simply throwing cash at the problem, because this isn't really a long-term solution: The company is actually just handing out voucher codes so that women can enrol for three months of free online classes at the Code School. However, Google is also running deeper projects to tackle female underrepresentation in education and employment as part of its Made w/ Code program. And besides, it probably deserves credit for taking the unusual step of highlighting just how bad its own diversity problem is, rather than hiding behind the tech industry as a whole.

Google is offering the Code School vouchers directly to female I/O attendees and others "inside the tech community," but if you're interested and don't want to be overlooked, then you can put yourself forward here.

Update: Comments on this post have been turned off due to a lack of civil discourse.

In this article: coding, coding school, education, equality, google, women
All products recommended by Engadget are selected by our editorial team, independent of our parent company. Some of our stories include affiliate links. If you buy something through one of these links, we may earn an affiliate commission.
Share
Tweet
Share