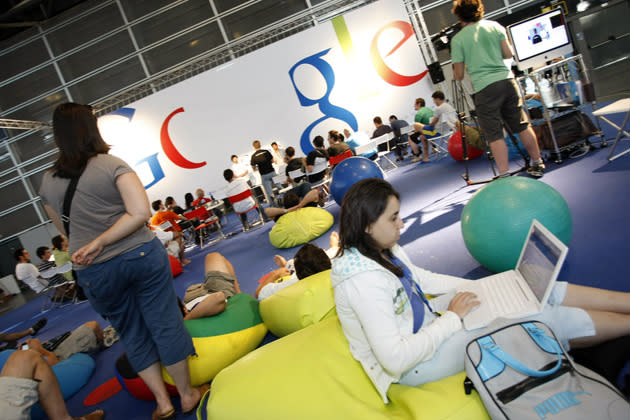 While many will tell you that there isn't much diversity among technology workers, it has been tricky to back up that claim with real, hard numbers. Well, Google now has some evidence: it just published diversity figures for its own staff, broken down by ethnicity and gender. And it's not a pretty sight, at least in the company's eyes. About 91 percent of Googlers are either Asian or white, and 70 percent are men. That's not exactly a wide variety of people, and the ratios only get worse when you examine technology-specific jobs.

The search firm argues that this narrow range partly stems from longstanding educational challenges that limit who it can recruit. Less than 5 percent of Americans earning computer science degrees are black or Hispanic, for example, while women make up 18 percent. Google has poured money into educational programs in hopes of diversifying the technology industry in the long run, but it's clear that there's a long way to go before Google's offices (and those of other companies) represent a broader range of cultural experiences. In this article: data, diversity, employment, google, internet, jobs, video
All products recommended by Engadget are selected by our editorial team, independent of our parent company. Some of our stories include affiliate links. If you buy something through one of these links, we may earn an affiliate commission.