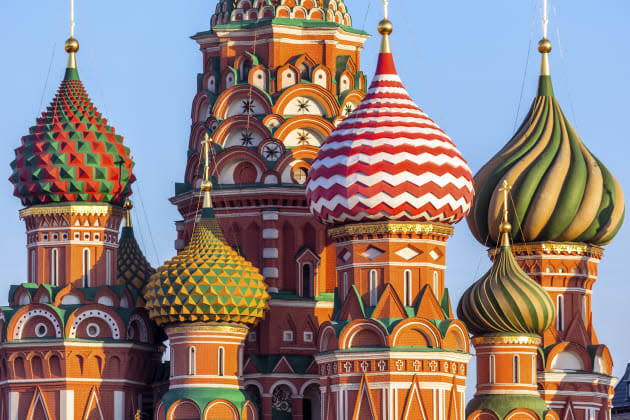 Russia and internet security don't exactly go hand in hand, and the latest news that over a billion user-name and password combos being pilfered doesn't exactly help the country's reputation. Researchers at Hold Security have found that some 420,000 websites have been hacked, according to The New York Times. The report goes on to say that even though the companies can't be named due to confidentiality agreements, some sites remain vulnerable and are aware that their data has been compromised. NYT also reports that the data itself hasn't been sold. Instead, the scammers are spamming victims for others and collecting fees for the work. Hold says that it's begun the process of alerting individual websites that've been breached and that it's also working on a tool for users to test if their login information has been gleaned without their knowing.

In this article: data, hackers, hacking, internet, russia, security
All products recommended by Engadget are selected by our editorial team, independent of our parent company. Some of our stories include affiliate links. If you buy something through one of these links, we may earn an affiliate commission.