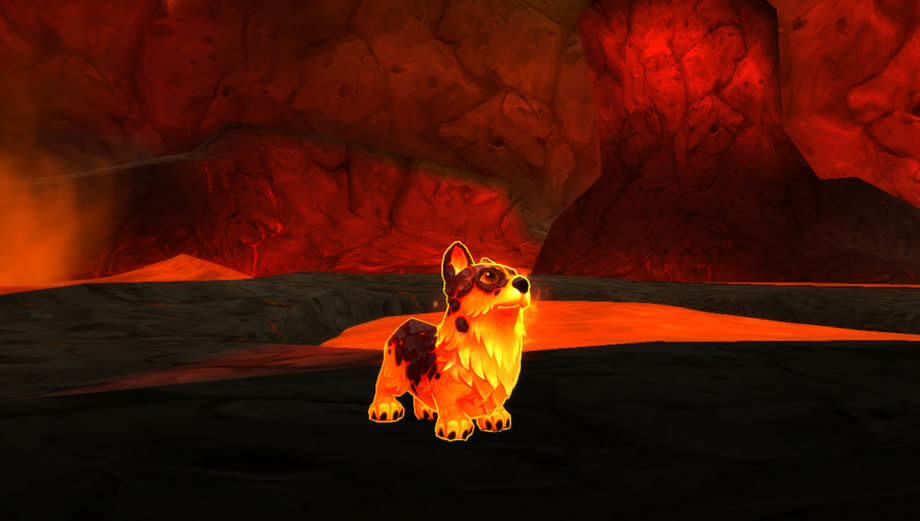 As World of Warcraft gears up for its 10th anniversary in November, Blizzard has announced its plans for celebrating.

Of note, the team is creating a 40-player raid finder version of Molten Core for "max-level" characters, who can "relive the experience of hunting down Ragnaros and his minions" and snag a new mount and achievement. A new deathmatch-style battleground will also be opened in an attempt to replicate the early Tarren Mill/Southshore PvP experience.

If you don't really care about nostalgic raids and PvP, how about some free stuff? WoW will bestow a Molten Corgi minipet on everyone who logs in during the event.
In this article: activision, anniversary, blizzard, blizzard-entertainment, corgi, fantasy, minipet, molten-core, nostalgia, pvp, southshore, tarren-mill, warcraft, world-of-warcraft, wow
All products recommended by Engadget are selected by our editorial team, independent of our parent company. Some of our stories include affiliate links. If you buy something through one of these links, we may earn an affiliate commission.