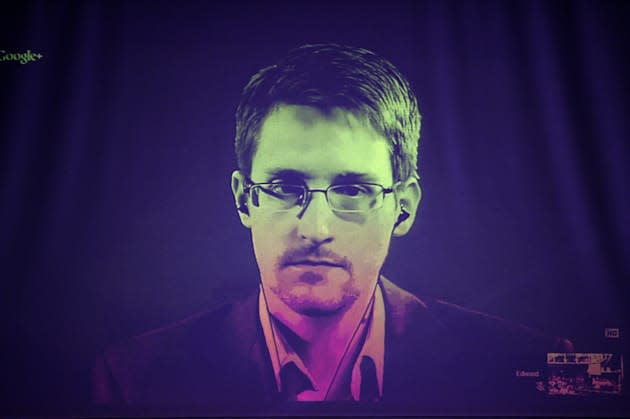 After leaking details of questionable surveillance programs being conducted by the NSA and others, self-titled government spy Edward Snowden fled the US last year and was granted temporary asylum in Russia. The leaks have continued and he allegedly found gainful employment in tech support, but as his year of asylum was up a few days ago, he's now been upgraded to a three-year residence permit. This apparently gives Snowden a bit more freedom to move around and even travel internationally, though his lawyer said at a press conference that "in the future Edward will have to decide whether to live in Russia and become a citizen or to return to the United States." Fat chance of the latter happening, seeming as Snowden's a bona fide fugitive as far as the US is concerned. Looks like the government will have to keep itself busy tracking down his sidekick for now.

In this article: EdwardSnowden, nsa, prism, russia, snowden, whistleblower
All products recommended by Engadget are selected by our editorial team, independent of our parent company. Some of our stories include affiliate links. If you buy something through one of these links, we may earn an affiliate commission.