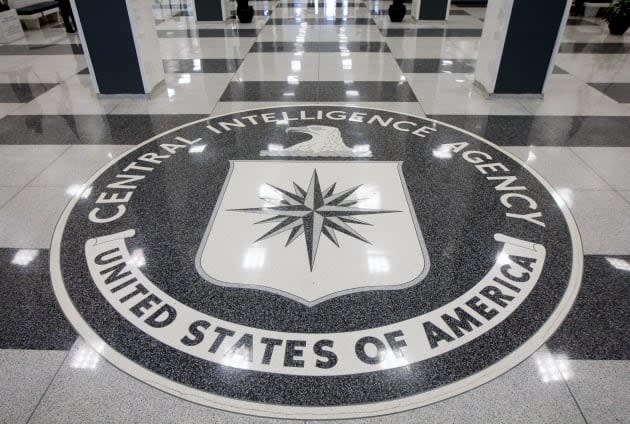 Due to content of a report from The Intercept, the US government says that there's a new whistle blower leaking its secrets in addition to Edward Snowden. The article details national security documents prepared by the National Counterterrorism Center dated August 2013 -- after the former NSA contractor left the US for Russia. Focusing on databases used to organize suspected terrorists' identities, the report details one specific repository -- the Terrorist Identities Datamart Enivornment (TIDE) -- that now tallies a million names. According to The Intercept, 680,000 suspects make up the Terrorist Screening Database (TSDB) portion of TIDE, with over 40 percent (280,000 to be exact) labeled by the government as having no affiliation with a terrorist group. Documents also shed light on how the screening system has expanded under the Obama Administration to include the collection of biometric data (facial images, fingerprints, and iris scans) of watchlisted Americans. What's more, part of the process included pulling records for every person with a driver's license in Illinois, Indiana and Wisconsin in the time leading up to the Chicago Marathon.

In this article: cia, edwardsnowden, fbi, leaks, nsa, usgovernment
All products recommended by Engadget are selected by our editorial team, independent of our parent company. Some of our stories include affiliate links. If you buy something through one of these links, we may earn an affiliate commission.