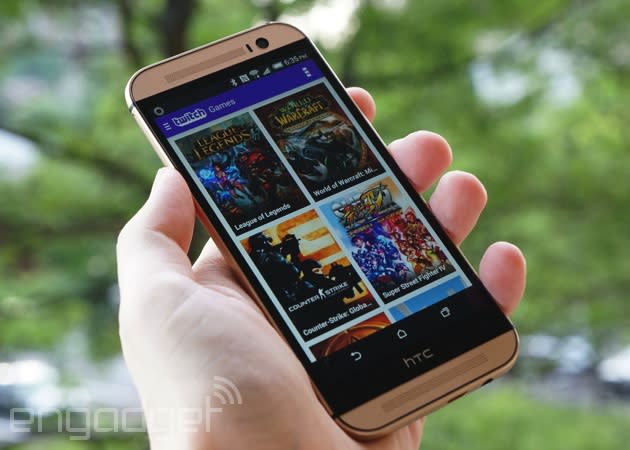 When game-broadcasting service Twitch announced yesterday that it was making some major changes to how it operates, well, it wasn't pretty. To do some damage control CEO Emmett Shear took to Reddit in the form of an AMA today in an effort to bring a bit of transparency to the whole situation. First and foremost, the perhaps most controversial new aspect (audio muting with unlicensed music) will not affect live broadcasts. It won't have any bearing on games with original compositions, either. However, that archived stream of you driving from one end of Grand Theft Auto V's San Andreas to the other, top down, Rebel Radio blaring, is almost assuredly going to be muted. As one Reddit commenter pointed out, this will have dire consequences on something like expert-difficulty play-through videos from the Rock Band series, which are incredibly dependent on copyrighted music, for instance.

Shear was candid about how Twitch mucked up the lack of communication ahead of time, in general, specifically noting the aforementioned music issue and the immediate shutdown of the general-purpose streaming service Justin.tv. He said that by giving some breathing room between announcing and implementing changes to the video on demand (VOD) service, his team has already been able to make changes to yesterday's proposal. For example, the two-hour time limit imposed on highlight reels is going by the wayside. He promised a forthcoming blog post detailing any additional changes, too. And if you're curious as to just what these new rules and regulations are building toward, Shear teased that accessing its countless gigabytes of stored footage on every platform (instead of just live broadcasts) could be coming in the future -- unlike a confirmation on that undying Google rumor.

Update: That didn't take long. Twitch has posted a blog detailing the new-new changes that are available starting now. The maximum time-limits applied to highlights have been stripped as of tonight. What's more, to address the overzealous audio muting, the outfit is deploying an "appeal" button for videos that've been flagged as violations.

In this article: gaming, hd, hdpostcross, streaming, streamingvideo, twitch, vod
All products recommended by Engadget are selected by our editorial team, independent of our parent company. Some of our stories include affiliate links. If you buy something through one of these links, we may earn an affiliate commission.